To advance the design and overall TRL of the instrument in particular the high risk items against a nominal small-satellite implementation. In particular, this project will address the structural and thermal design, focal plane design and hence associated alignment issues of the instrument as well as some of the electronics development, but not a flight like build for the full electronics as this is perceived as comparatively low risk.

The integrated “flight” system will be put through laboratory testing and environmental testing, the latter to show survival of orbit like temperature excursions and launch like vibration consistent with those expected of (e.g.) an ESA spacecraft launch; additionally, an airborne demonstration of the instrument will be used to show instrument performance “in the field”. Laboratory testing will fully characterise the instrument prior to and post environment testing. 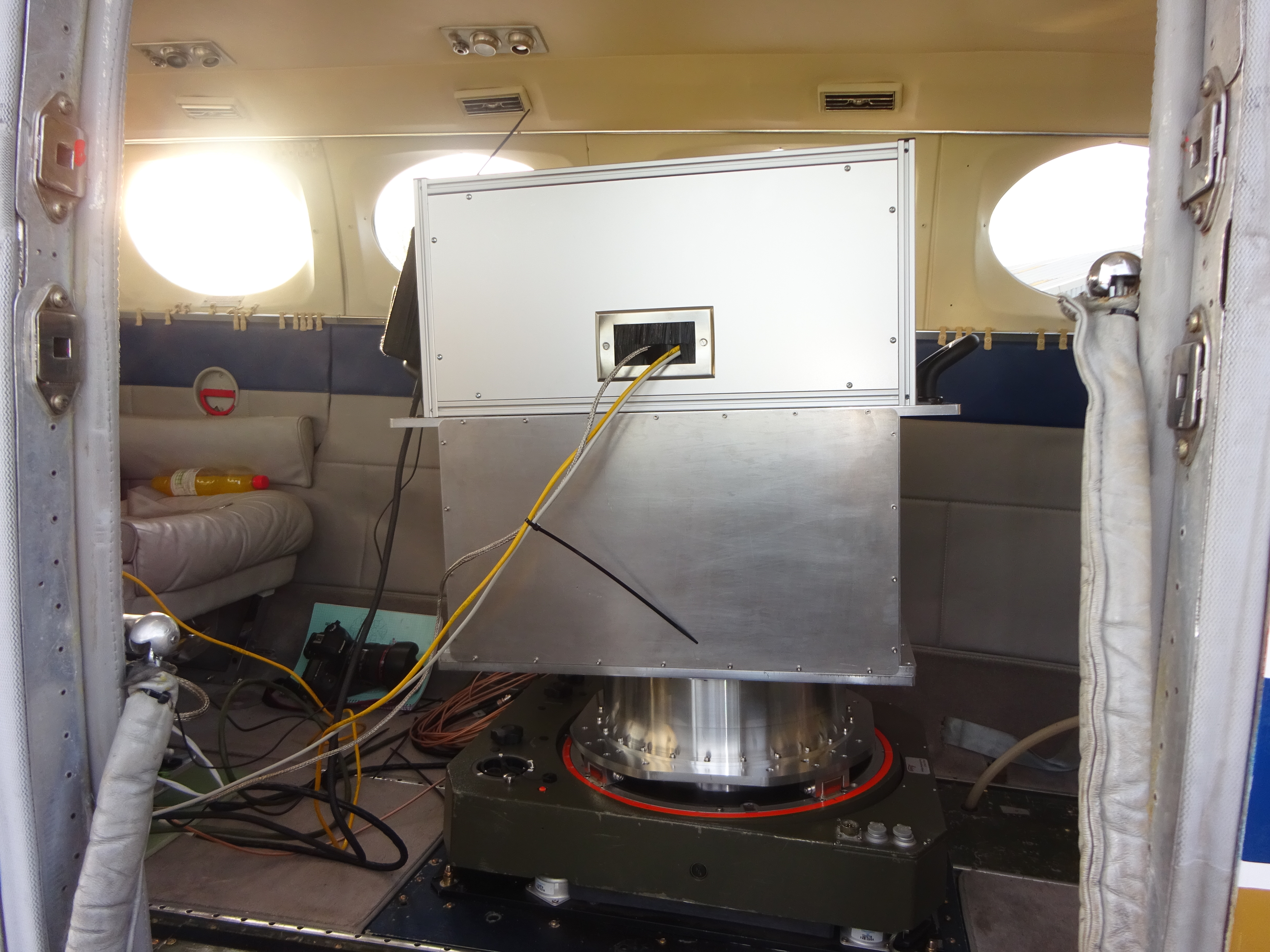 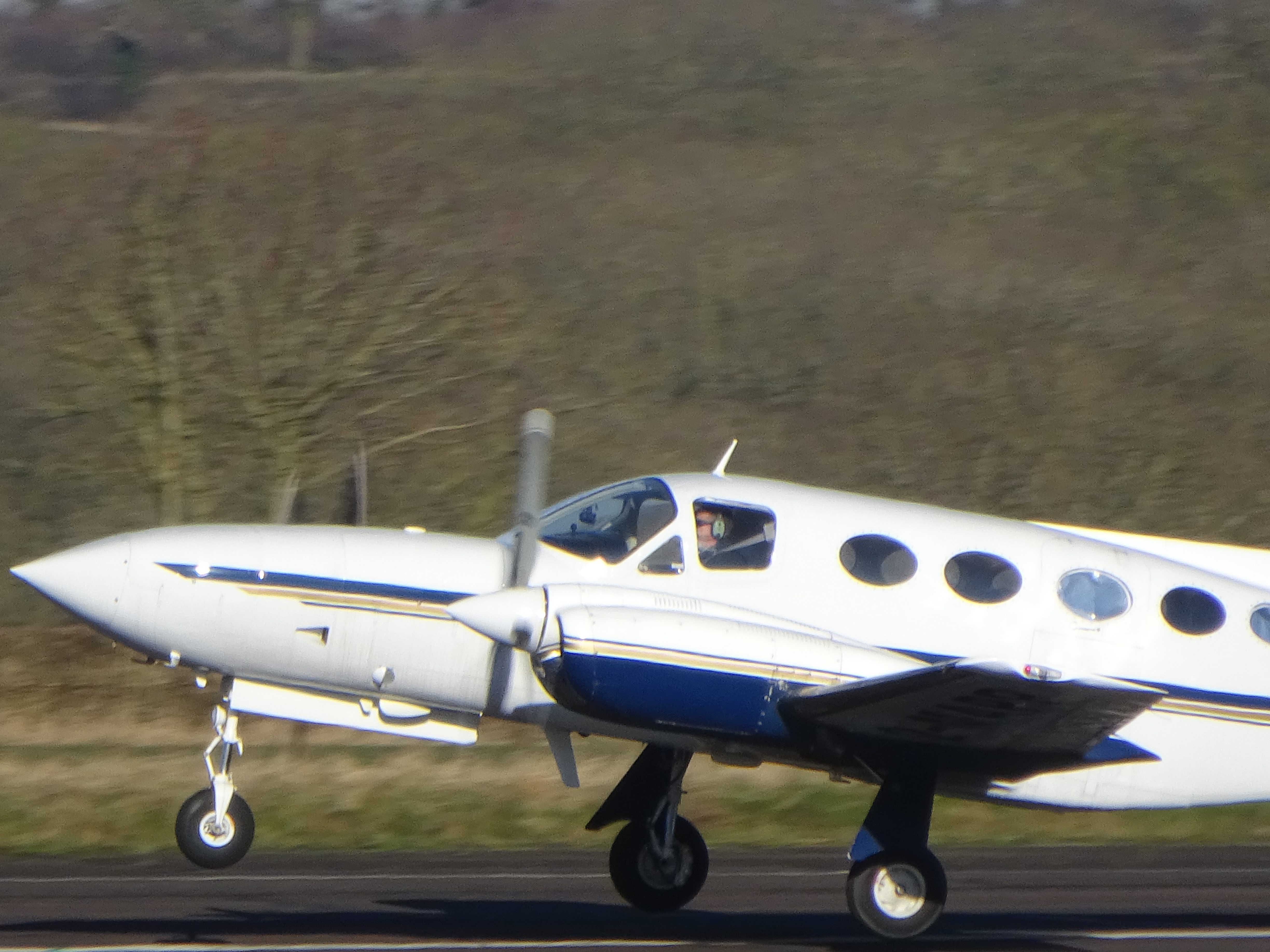 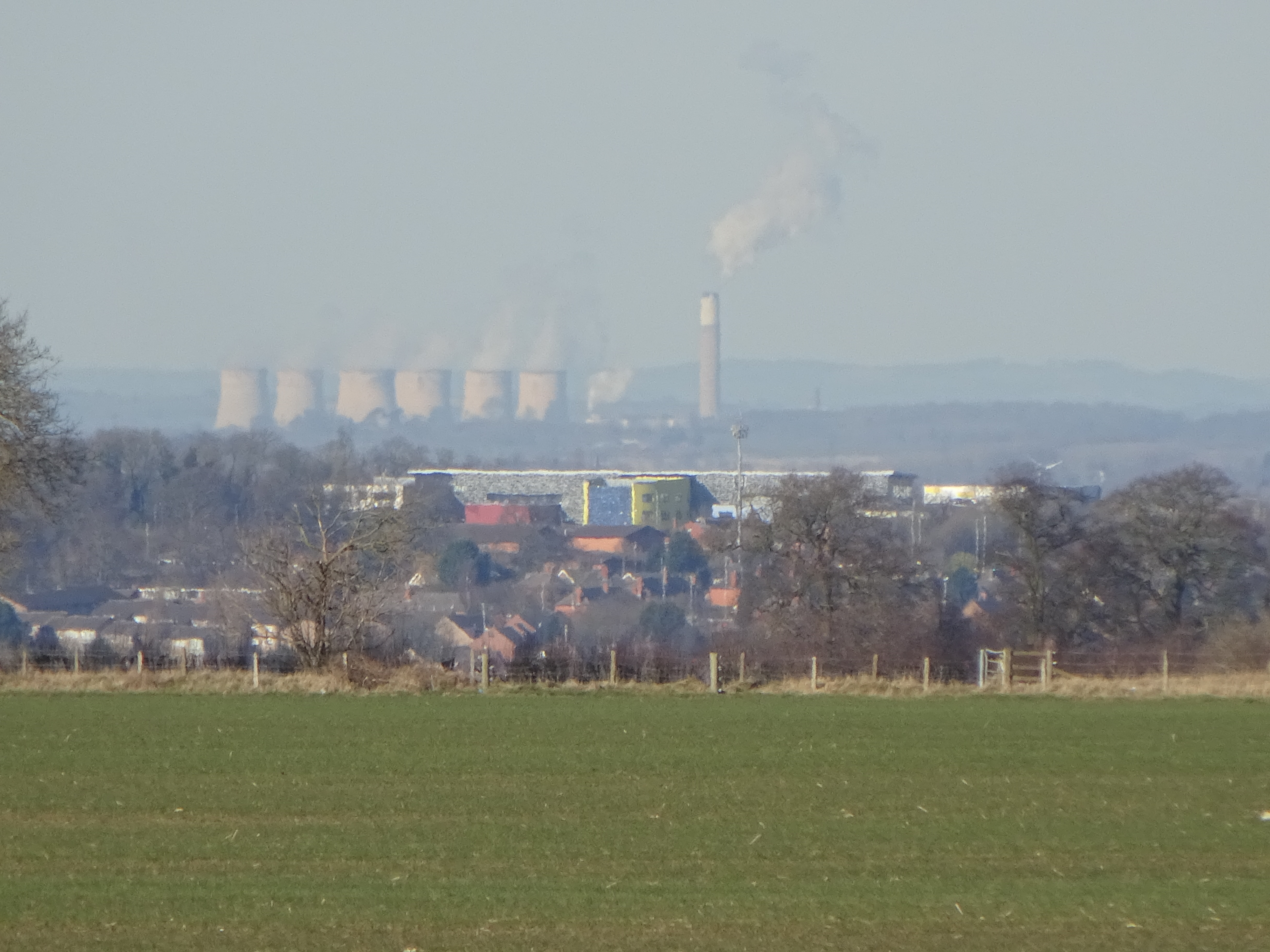 Novel spectrometer developments for small air quality and climate monitoring missions in the UV and visible.

University of Leicester with SSTL and Astrium

The spectrometer provides an exceptionally compact instrument for DOAS applications from LEO, GEO, HAP or ground-based platforms. The spectrometer features a concentric arrangement of a spherical meniscus lens, a concave spherical mirror and a curved diffraction grating. This compact design provides efficiency and performance benefits over traditional concepts, improving the precision and spatial resolution available from space borne instruments with limited weight and size budgets.

The spectrometer offers high throughput with a spectral range from 300 to 450 nm at 0.5nm resolution, suitable for DOAS applications. The concentric design is capable of handling high relative apertures, owing to spherical aberration and coma being near zero at all surfaces. The design also provides correction for transverse chromatic aberration and distortion, in addition to correcting for the distortion called ‘smile’ – the curvature of the slit image formed at each wavelength. These properties render this design capable of superior spectral and spatial performance with size and weight budgets significantly lower than standard configurations.

Following successful specification, design, procurement, and build phases, the instrument was characterised at the University of Leicester, with the following key conclusions:

1. The required gratings for concentric spectrometers can be manufactured effectively.

2. The stray light characteristics of such gratings are exceptionally good, with the grating made for this project exhibiting stray light ranging from 0.14% at 300 nm to 0.06% at 450 nm.

3. With highly-polished optics (eg surface roughness of 0.1 nm), the stray light within the CompAQS instrument, based on measurements of grating stray light by the grating manufacturer, could be in the region of 0.16% at 300 nm, and 0.072% at 450 nm.

6. The spatial resolution has been measured as 0.1 mm on the entrance slit, giving over 500 resolved elements over the 52mm entrance slit.

7. The “smile” of the system has been measured as being less than half a pixel (13 μm) over the 13 mm of the focal plane sampled by the CCD detector.

8. An atmospheric spectrum has been measured using the CompAQS spectrometer which demonstrates the potential of this spectrometer for DOAS applications when coupled with appropriate entrance optics.

The CompAQS project has brought together a very successful academic and industrial team, strengthening the UK capability in UV/Visible spectroscopy. A complex and novel optical system has been designed, built and tested to budget and within timescales. This operational breadboard demonstrator significantly enhances the maturity of this approach for future space missions and for potential terrestrial applications.

This project has been very successful to date, with continuing activities between the partners to further increase the maturity and demonstrated potential of the CompAQS concept. The most recent work has further developed the optical design of the spectrometer to provide a ground-based systems known as ‘CityScan’ to monitor urban air quality. A Case Study outlining this application is available for download here.

The work is led by Dr Roland Leigh, University of Leicester with SSTL and Astrium.